In 2008, under the leadership of then Secretary-General Ban Ki-moon, the United Nations pushed for a multi-year effort aimed at preventing and eliminating violence against women around the world. Since 2015, UN Women is spearheading the Orange the World campaign, taking place annually from 25 November, the International Day for the Elimination of Violence against Women, up until 10 December, Human Rights Day. During these 16 Days of Activism, the world’s most prominent monuments and buildings are illuminated in orange, representing a future free from violence against women.

Since 2018 the Ban Ki-moon Centre has joined efforts with UN Women Austria, Soroptimist International Austria and HeForShe Austria to spread the message of the campaign in Austria and globally. The partnership has succeeded to have numerous buildings and monuments be illuminated in orange all over Austria. Furthermore, the Centre war involved in organizing large-scale events, gaining celebrity and high-level campaign ambassadors, and promoting the newsworthiness of the issue, all serving to stress the urgency to strengthen public awareness and structures to effectively deal with and end violence against women.

In support of the 2021 Orange the World Campaign, we launched a video trilogy spotlighting anti-femicide movements from different parts of the world, collaborating with three inspiring activists, who all have made their mark by tackling femicide across the world:

The COVID-19 pandemic is accompanied by a multitude of challenges in the global fight against Violence Against Women and Girls (VAWG). Continued movement restrictions place more and more women and girls in vulnerable situations, exposing them to a Shadow Pandemic of VAWG.

On November 26th the BKMC organized a virtual High-Level Roundtable to address this Shadow Pandemic from the perspective of a variety of different stakeholders, who share a common responsibility to end Violence Against Women.

Based on the High-Level Roundtable, the present Action Brief compiles facts and statistics, as well as key findings and recommendations on the Shadow Pandemic during COVID-19. Learn about what you can do to end Violence Against Women and how all sectors can contribute.

In 2020, the BKMC aims to raise awareness for current challenges to eliminate violence against women and girls:

Monuments and Buildings in Orange

During the 16 days of activism, the world lights up in orange, symbolizing the fact that, according to UN Women, 1 in 3 women worldwide, have suffered from gender-based violence during their lifetime. In 2019 the Ban Ki-moon Centre with its partners managed to gain the support of over 130 buildings and monuments in every corner of Austria, to shine bright in orange and thereby make a statement for the urgency to end violence against women.

Opening the 16 days of activism at the BKMC

It has become a tradition that on 25 November, the campaign is launched with a reception at the Vienna office of the Ban Ki-moon Centre. The reception brings together activists, advocates and professionals who dedicate their efforts to the topic of violence against women and offers a space to connect, share experience, and join efforts to promote the cause.

Co-chairs Ban Ki-moon and Heinz Fischer have lent their strong voices to the campaign by spreading the message that action must be taken to end violence against women immediately. The award-winning actress Ursula Strauss has pledged to be the campaign’s ambassador and features in numerous campaign events.

In cooperation with the partner organizations the BKMC engages in public outreach with local and international press agencies to equip them with relevant facts and figures on the topic. In 2018, the campaign thereby recorded a significant increase in news stories and newspaper articles on the topic of violence against women. In 2019 the BKMC hosted a press conference that led to numerous press, TV, and radio features, shedding light on the campaign.

In 2019 the BKMC backed the large-scale event “Evolving Beyond Trauma” that saw an eye-opening panel discussion on the topic of overcoming the trauma that results from gender-based violence. The event was opened with remarks by Co-chair Heinz Fischer and the well-known actress and author Erika Pluhar. 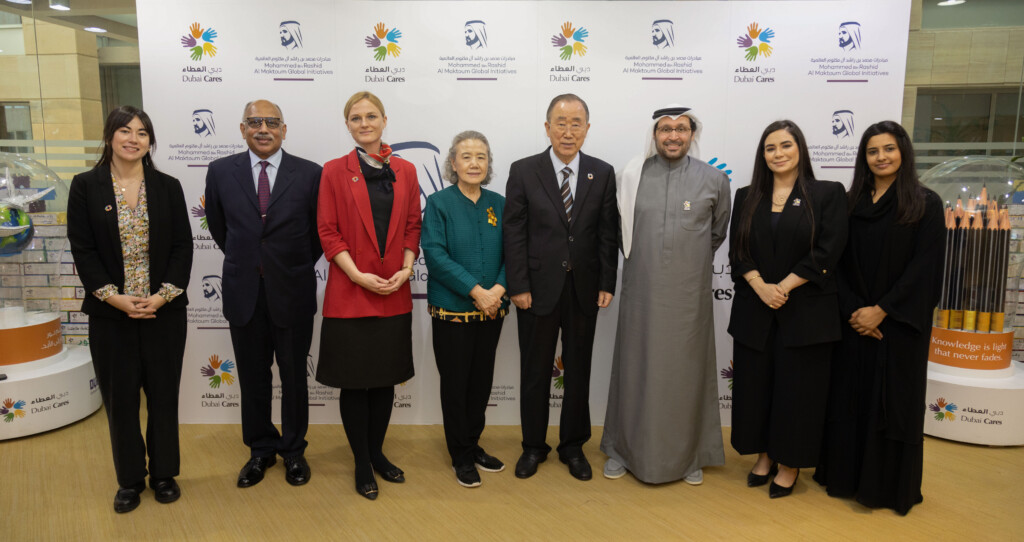 What Happened at COP27?
Read more 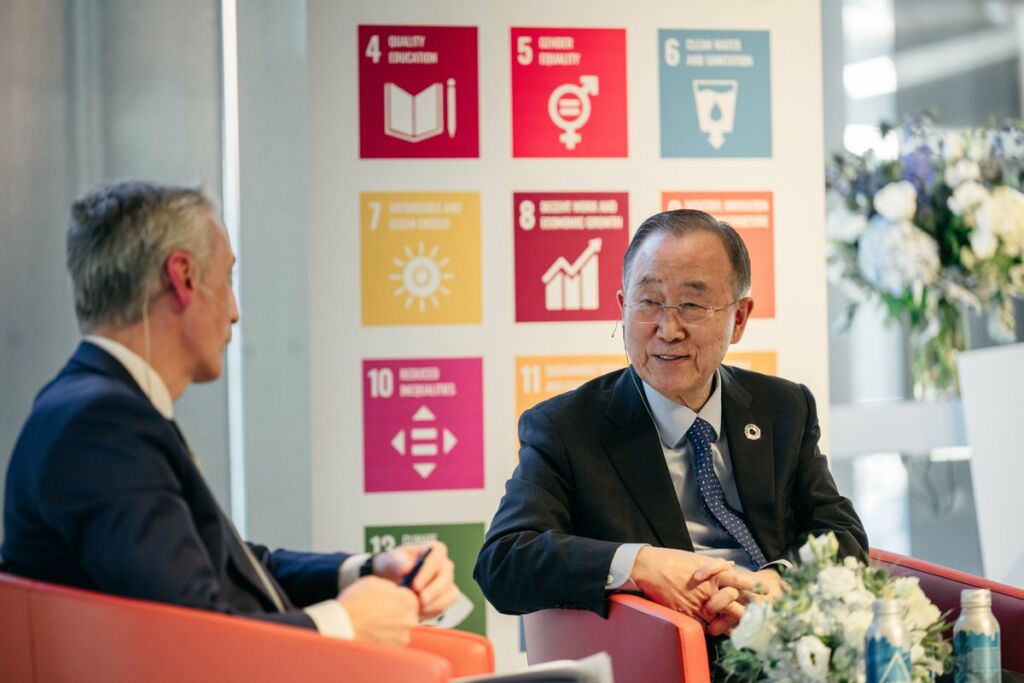